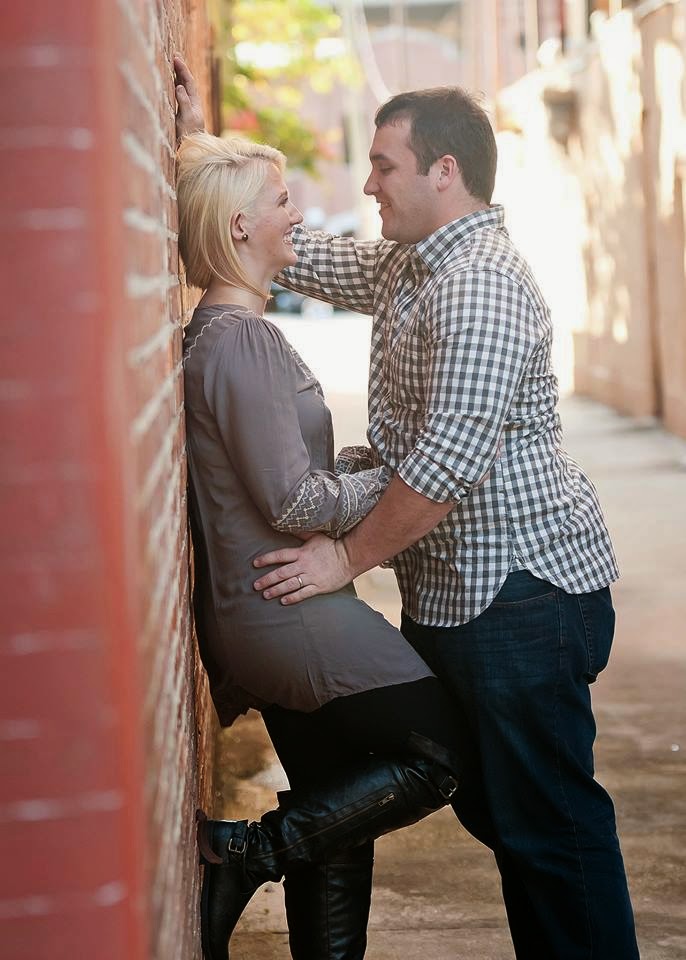 Photo Credit to: Kristen Marie Photography
I wouldn’t really call myself a boy chaser. I definitely was NOT a flirt, and was shy around any boy that I thought was remotely cute. My sophomore year I started dating someone I met in 8th grade and continued that relationship until freshman year of college. To say I was crushed when we broke up would be an understatement, but as I look back at that relationship I see that it taught me all I needed to know for my future and how to be a fantastic girlfriend, fiance, and now wife to my wonderful husband. This is the story of how I met the love of my life.
2004-2007–High School
We ate one lunch together in a teacher’s classroom. He was in a wheelchair from breaking his ankle from skateboarding. My friends say to this day I said I liked him, but I don’t really remember that.
July 2nd, 2008–somewhere around 10/11PM
Living in Orlando during the summer time off campus really doesn’t set you up to have a lot of friends. I have my roommates, and they were wonderful…but other than that there weren’t too many others. I enjoyed watching the Rays at night and they were doing awesome, and everyone was loving them at that moment. On this particular day they ended up sweeping the Red Sox. Everyone on Facebook was making statuses about how great the Rays were…one of those people being Nic. At 11:06PM on July 2nd, Nic posted “Rays Sweep”. I then proceeded to Facebook Message him and say something corny like “how ’bout them Rays?” I’m not sure how long we talked on there for–maybe 2 hours? We talked about how our dads knew each other (bowled together when we were babies and my dad has done work for his dad), where he goes to school, his vacation…just kinda getting to know each other a little better. I’m pretty sure I got tired and decided to end the conversation…I ended it with “Here’s my number call for a good time call to hang out sometime.” After that my belly was in knots. I had never been so forward. I liked him, I really liked him.
Next Couple Weeks
We talked and talked over text message, not really over the phone. When he returned from his vacation to see family in Ohio, we finally met up. We placed my sister in charge of picking out a movie. NOTE: do not rent Lars and the Real Girl on a first date–awkward. He kissed me on the forehead and called it a night. The next day we were supposed to meet up, I got nervous called and cancelled told him my grandpa was in town (he lives here–like 5 minutes away). Later that afternoon I called him and took back what I said about my grandpa and decided I wanted to come over after all.
I’m pretty sure this is when I decided I wasn’t going to let this boy go. Even though I fought it for sometime, I knew I liked him a lot! After a day trip to Disney and a relaxing night out by the lake at home he asked me to be his girlfriend. Sad part? He would be leaving in a week to go back to school. 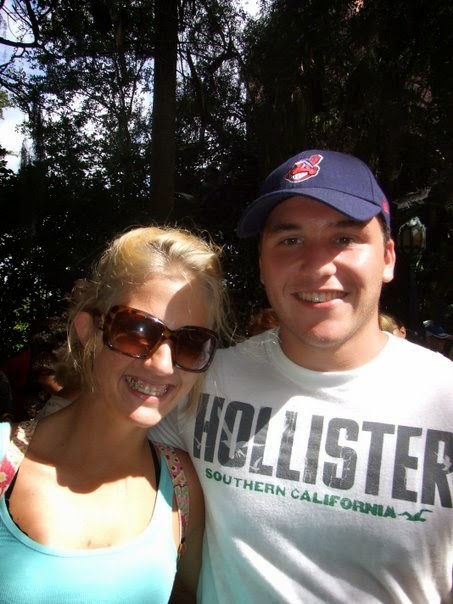 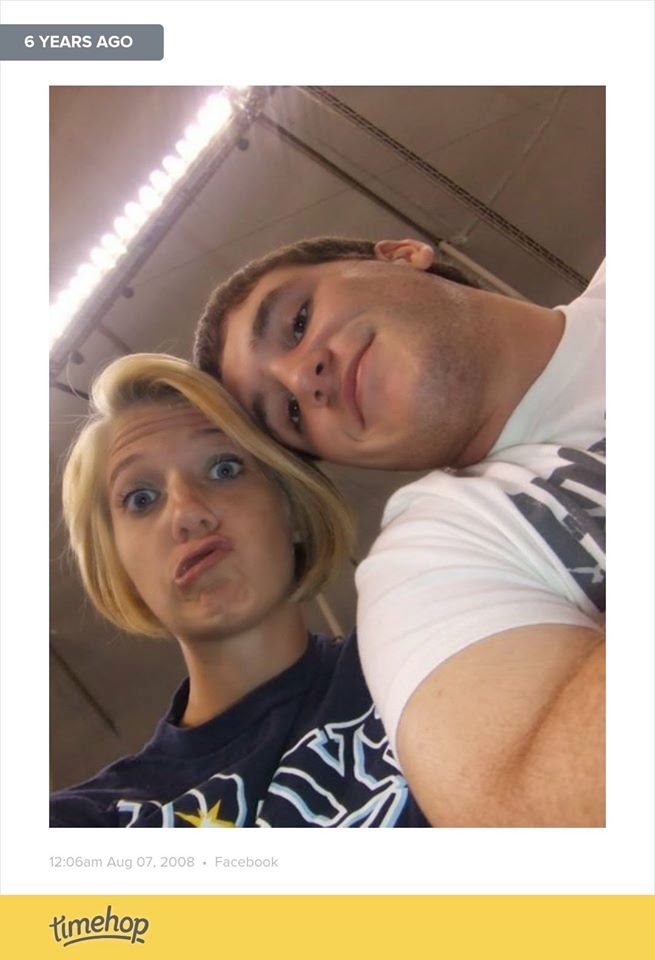 The Next Year–2008/2009:
I visited him quite a few times, and he visited me in Orlando. We enjoyed our long weekends with each other. Come the spring time I enjoyed watching his games, and having some free time after them to just be with each other. On our 6 month anniversary we visited New York and had such a wonderful time walking the city in one day! (We are Florida people, we are used to visiting all 4 parks in a day.) In May, Nic decided he would be moving home for that year (turned into the rest of his college career) as his mom had come down with a mitochondrial disease. 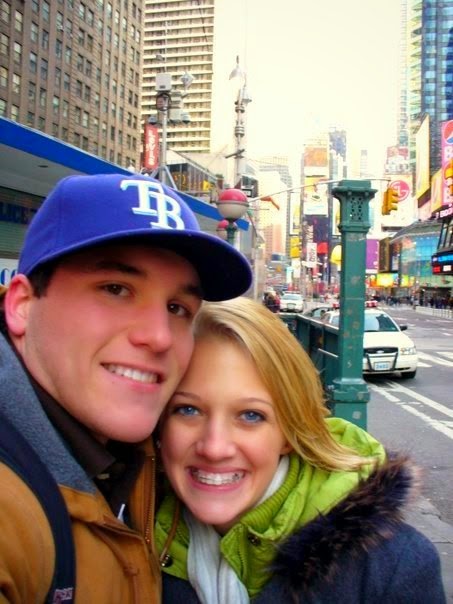 We spent so many days together, literally all our time was spent together. He truly became my best friend. He was there for me through everything. I knew I was one lucky girl! Here is the rest of my story through pictures!
2009-2012 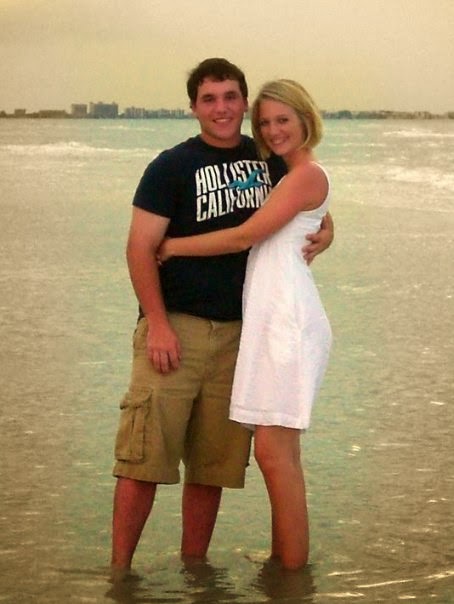 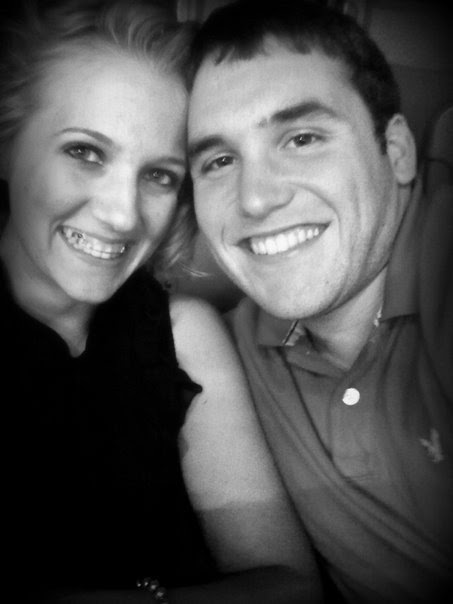 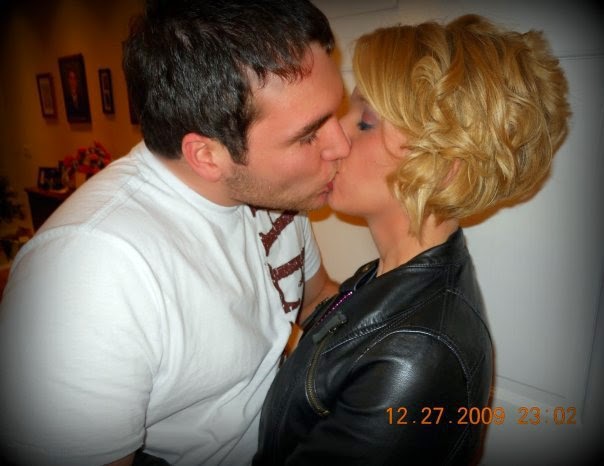 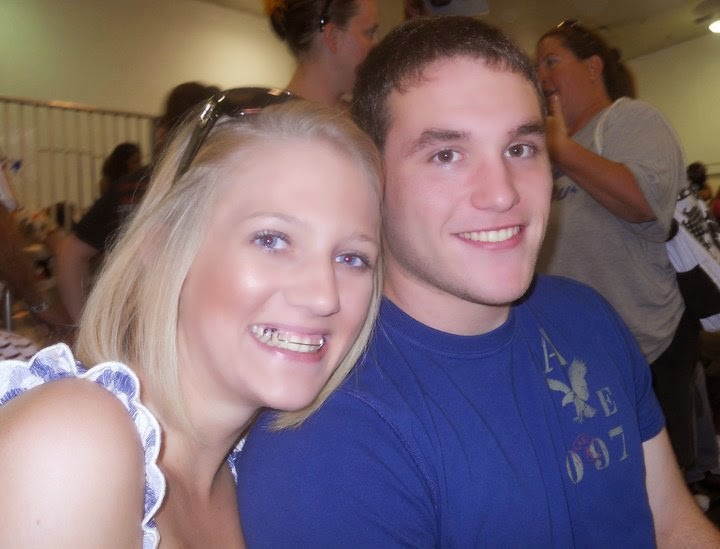 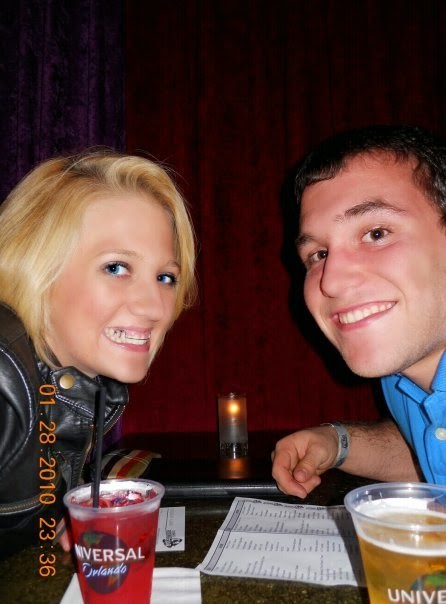 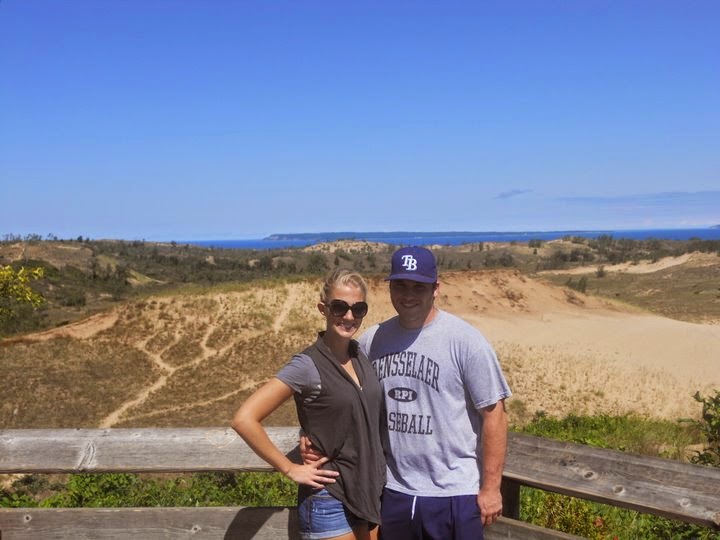 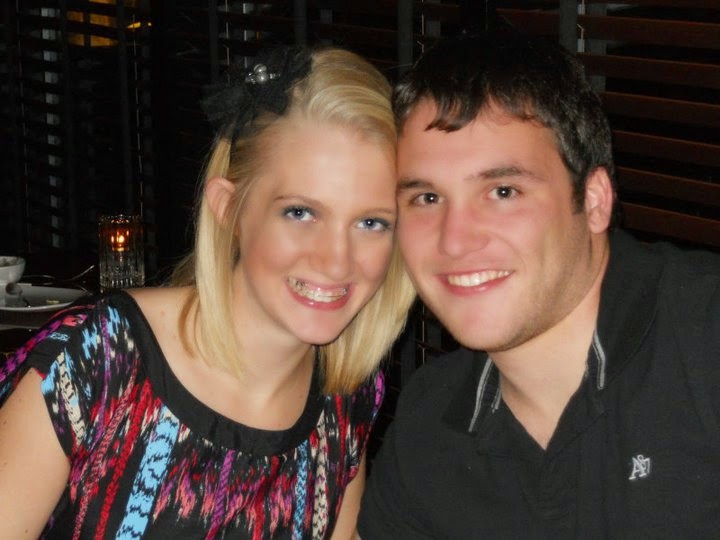 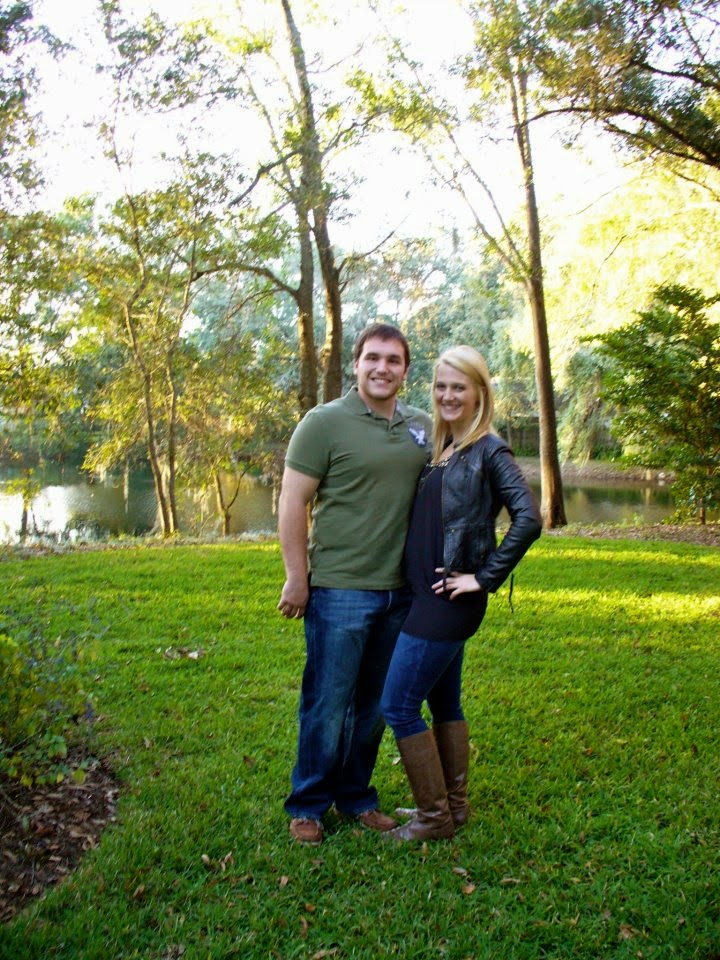 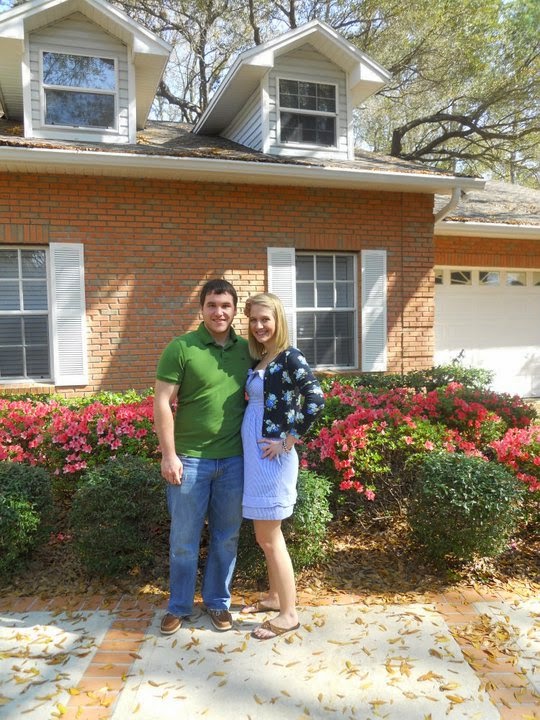 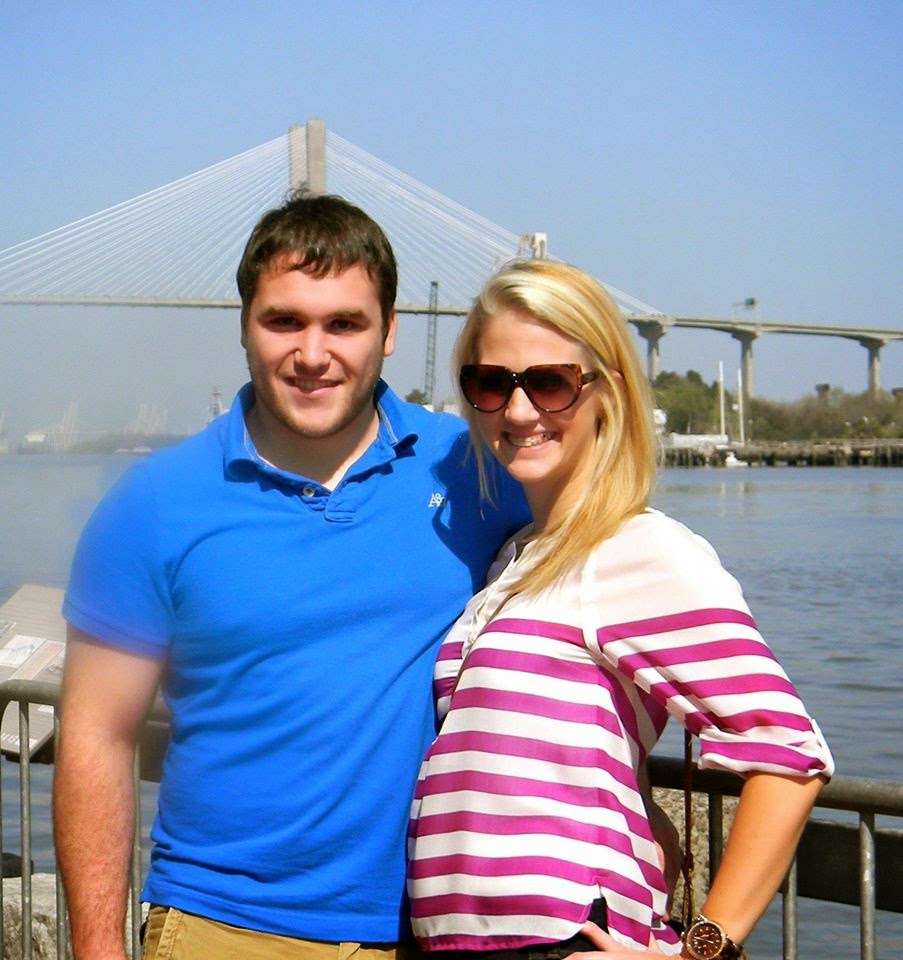 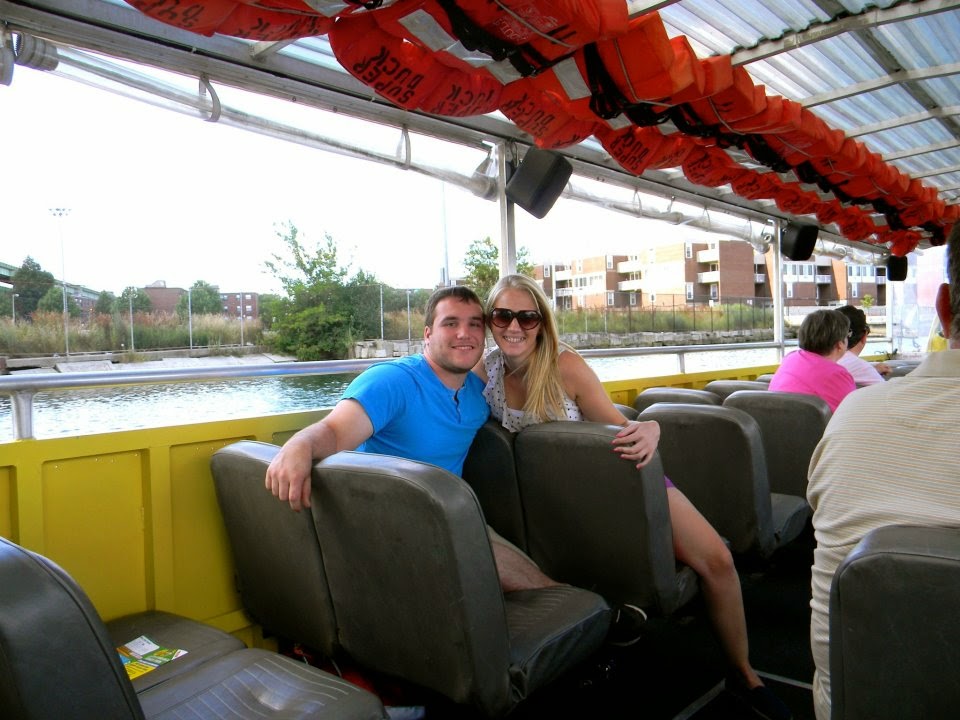 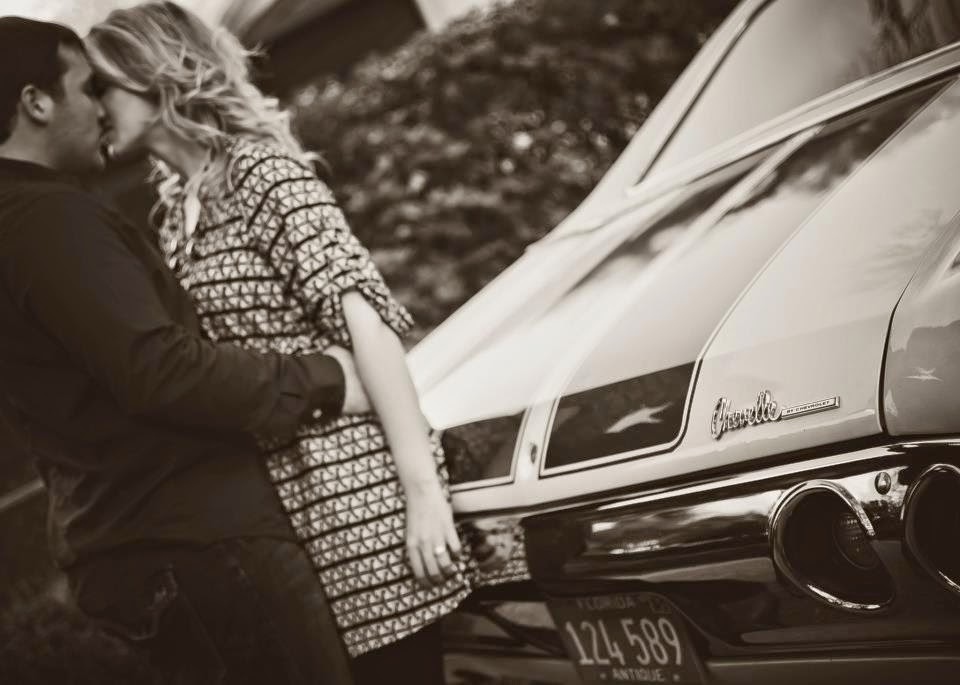 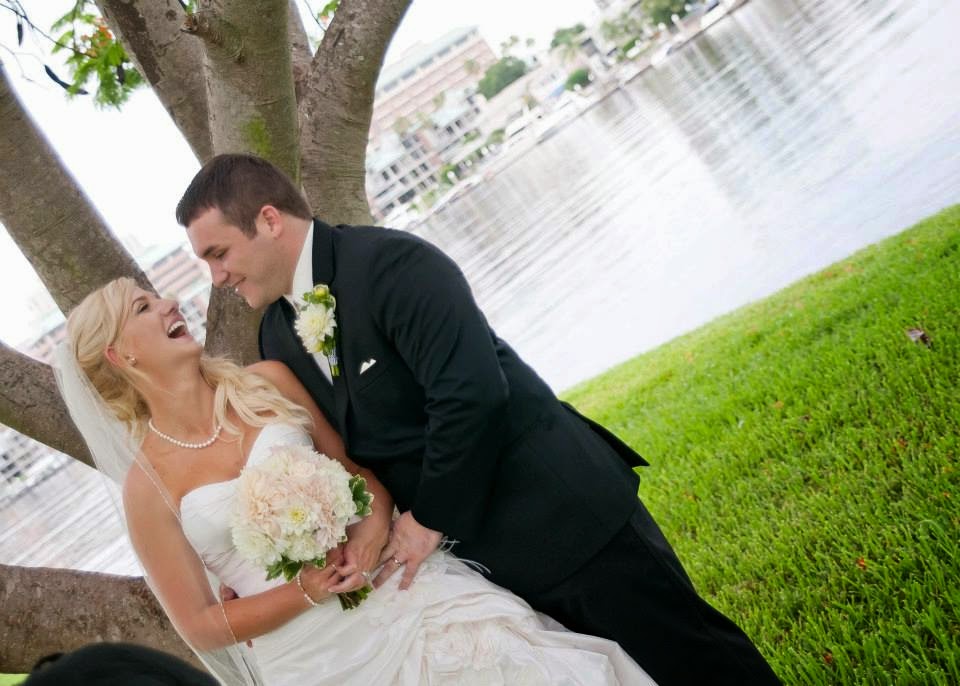 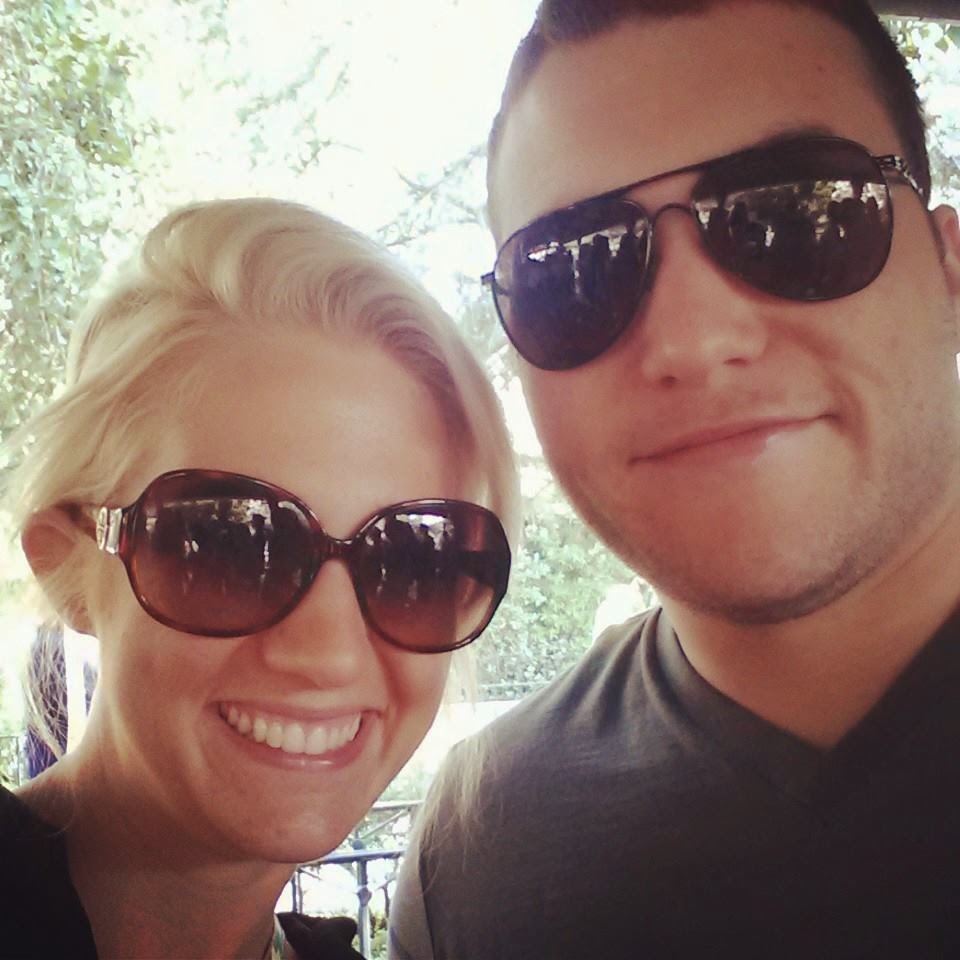 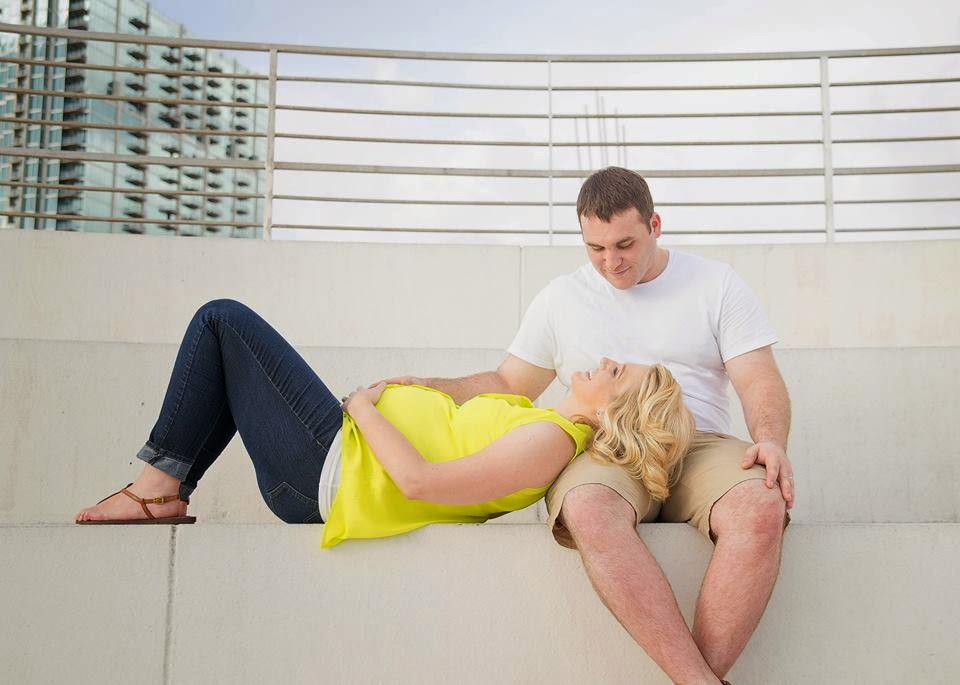 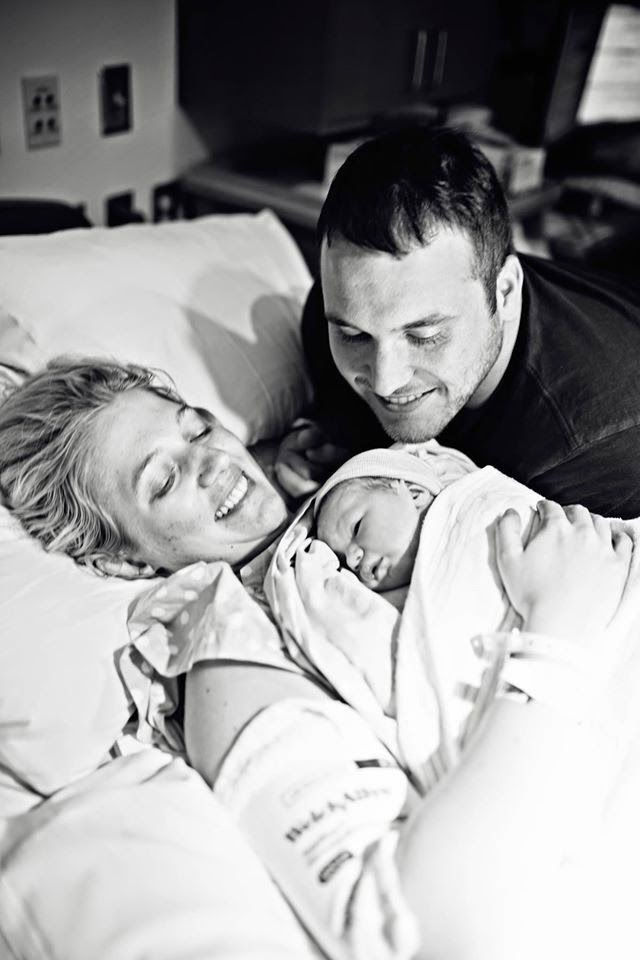 The Little Things You Do
#TWSS, We See Things As We Are 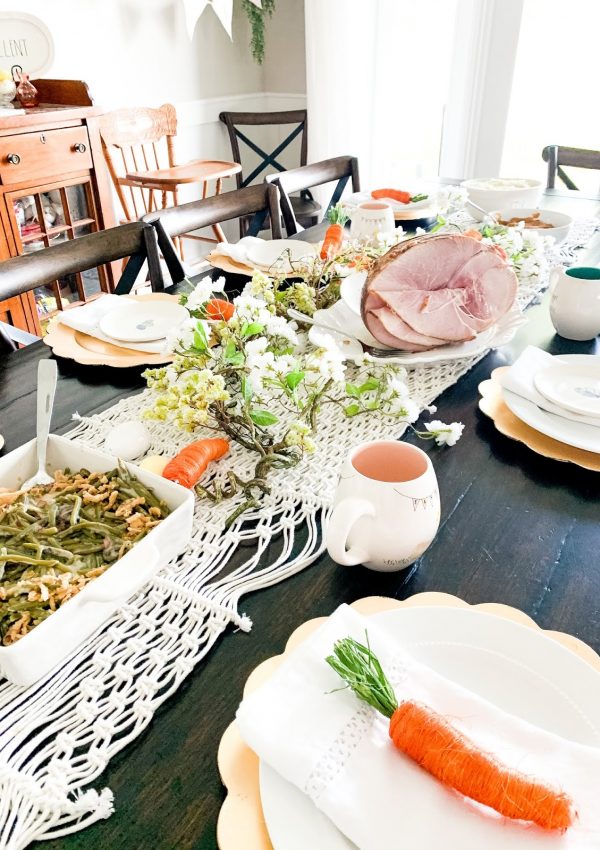 Easter Traditions for your Family with HoneyBaked Ham

The sweetest mornings are spent with these three.

Today my sweet baby turns 8. He has taught my so m

Bless all you kindergarten teachers. Or any of tho

I’ve got another after school snack recipe for y